The Wonder of Technology

Students from across the world meet up face to face

The Ripon Christian School began their school year in August, so while our Year 6 students moved onto Year 7 in January, they all continued Year 6. Mrs McKenzie and Mr Terpsma had planned on continuing the association this year with the new TCS Year 6 students.

As luck would have it, one of Mrs McKenzie’s students, Ben Holland, was travelling to America for a holiday and managed to go and pay a visit to his new ‘buddy’ class.

While Ben visited the school he had the opportunity to share about his life in Australia and answer questions from the students. For about 25 minutes he captivated his audience, showing them some Australian money, giving them a few mementos from Canberra, and telling them about kangaroos, school, and much more. He was able to ask them questions and learn more about them too.

In the computer lab he buddied with another student, Erik, who showed him the kidsblog, blogging platform that his class and Mrs McKenzie’s previous Year 6 class had used to communicate with each other. Ben will be able to connect with them for the first time when he gets blogging with his classmates.

What an amazing opportunity for the students to be able to use this technology to interact and learn about each other from across the world.

Read the full blog from Mr Terpsma at here. 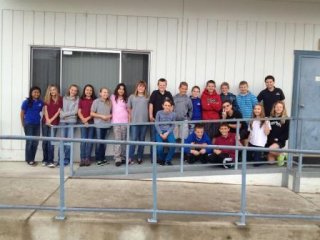 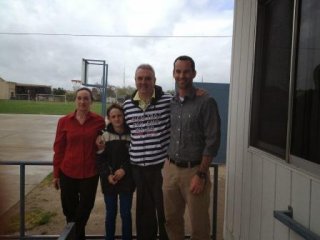 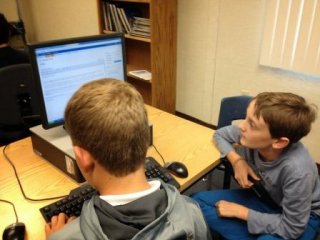 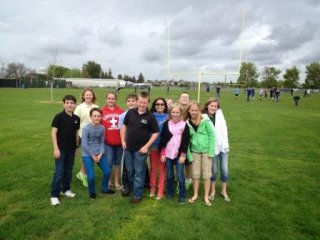 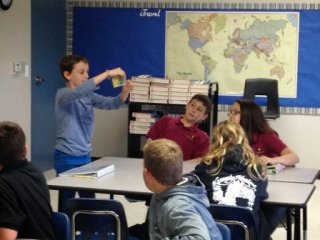